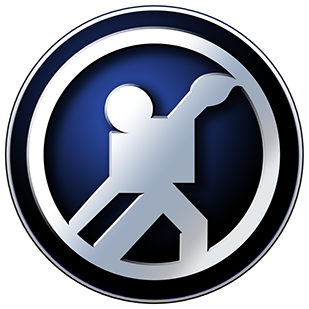 For over 35 years, Intergraphic has been serving businesses in Cape Coral, Fort Myers, Lee County and throughout the state of Florida.  We are proud to announce the next phase in our evolution - Intergraphic 2.0.  The 2.0 stands for the second edition of Intergraphic.

While we have served our clients and friends as a full service sign shop and large format printing, we have made the strategic design to confine ourselves to the design of all the great products we sell through strategic partners.

Fulfillment of the hard goods our designs are created for will be completed through a network of manufacturers that will assure the finest quality and competitive pricing.

Graphic design is the most important part of the products we produce and more clients come to us to help them DEFINE their needs, DESIGN their brand and DELIVER that look and feel in a complete advertising and marketing package.  With that evolution came a name change from Intergraphic Sign and Design to Intergraphic Group. We were now providing a complete group of marketing and design services.

We have had the honor of meeting and working on some unique and challenging projects and meeting some of the best people around.  We’d love to meet you and discuss how we might help your customers see you the way you want to be seen.  Give us a call! 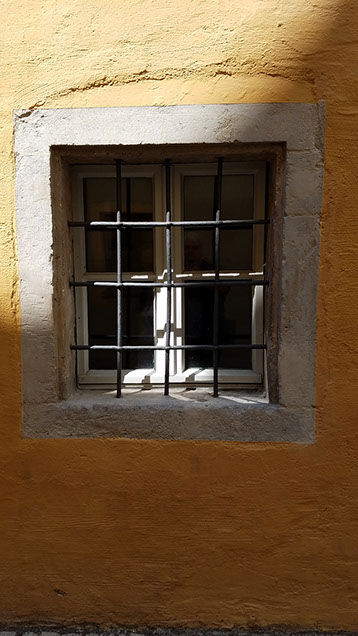 From lip balm to a wireless mouse to paper airplanes, promotional products come in all shapes, sizes and colors.  In many cases, it’s even possible to obtain custom items that aren’t usually found in promotional product catalogs. If you can see it and touch it, it’s most likely available as a promotional product. This allows you to customize a marketing campaign so that it’s more relevant to a specific demographic you want to target.

We’d love to meet you and discuss how we might help your customers see you the way you want to be seen.  Give us a call!

Browse our catalog for ideas and specials

Web sites are a window into your world.  At their very best, they are inviting and welcoming visitors to explore what you are and what you have to offer.

The question is work for what?  It all depends on what you want it to do.

Websites can attract the right client  by focusing on the quality of your business.

A website can bring you buyers that are already informed about you and ready to buy. A well designed website is not only a great way to attract new customers,  it's a great way to save time on sales calls. If done properly the next call your customer will make is to buy from you.

A professional website lets referrals and new business decide to buy from you. A bad website shows your lack of professionalism and you will lose business. Just like an old beat up pickup and paper thin business cards would put your buyers off, a badly designed or a Word Press template site will not impress potential clients.

Web sites have to be attractive and easy for the end user. Your aim is to attract your client.

If websites do not work then why are you reading this? But really, if you'd like to know more about website design and website marketing and consulting and it's use, please give us a call and we'll be happy meet with you. 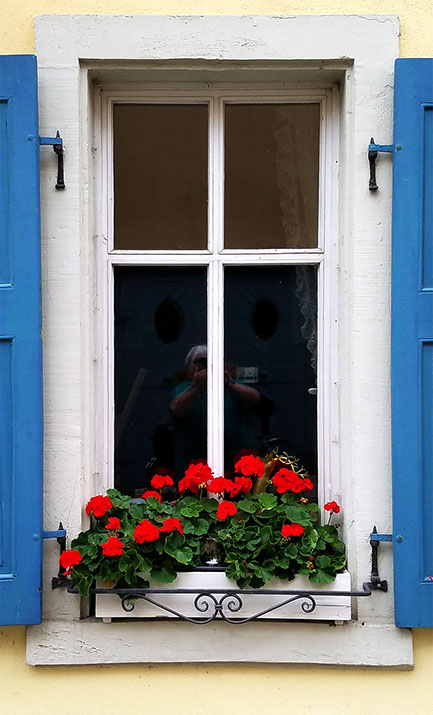 "Printing is about the illusion of texture and invoking an emotional response to the printed page." - John Jacobsen

Print Media - business cards, stationery, envelopes, invoices, brochures, flyers, and advertising in publications all represent you to the world.  Remember, your card or ad may be the first and only experience a potential client has with you.  Make it memorable.

It all stems from great design well executed in print.  How many times have you been complimented on the class of your business card.  In certain countries around the world, the presentation of a business card is a formal experience.  The presenter holds the card with both hands while standing as it is presented.

The average rate of return on direct mail campaigns is generally 1/2 to 2 percent, according to JWM Business Services; in a campaign involving 100 pieces of mail, two to four people can be expected to respond and half that number to make a purchase.

At Intergraphic, we do mass mailings that work.  We think we have the highest rate of return in direct mail ever recorded.  A single 5000 piece mailing resulted in over 12,000 people coming to a real estate development in one day.  That is a 240 percent rate of return!   And the resulting sales made national news on all the cable news networks on March 19, 2003.

While we cannot guarantee that kind of result every time. We do know that right message delivered with the right design will yield exceptional results.

For whatever print needs you have - we have the solution.

Surprisingly, the most frequent call we get is "Where are you?"

Well, after thirty years in one location, we thought it was getting to easy to find us.  So we moved in September 2016.  To another well hidden spot.  We were starting to miss those calls.

We are in the 1222 Executive Suites in Cape Coral, Florida.  And the address is 1222 Southeast 47th Street.

Southeast, not southwest, not northwest and not northeast.

If you find all this a little confusing, read the history of our street names below.  Or, just fill out the form below and we can come to you.

A bit of history

Cape Coral originally had names for every street.  No numbered streets at all.  This, while unwieldy, was considered too easy.  So it was decided to create a numbered street system north of Cape Coral Parkway while leaving the named streets south of the Parkway alone.

The numbering crisis came to a head in a fear they would run out of numbers.  So east and west roads became Terraces, Streets and Lanes.  North and south roads became Avenues, Places and Boulevards.

And to spice it all up, 400 miles of canals to make travel almost impossible.